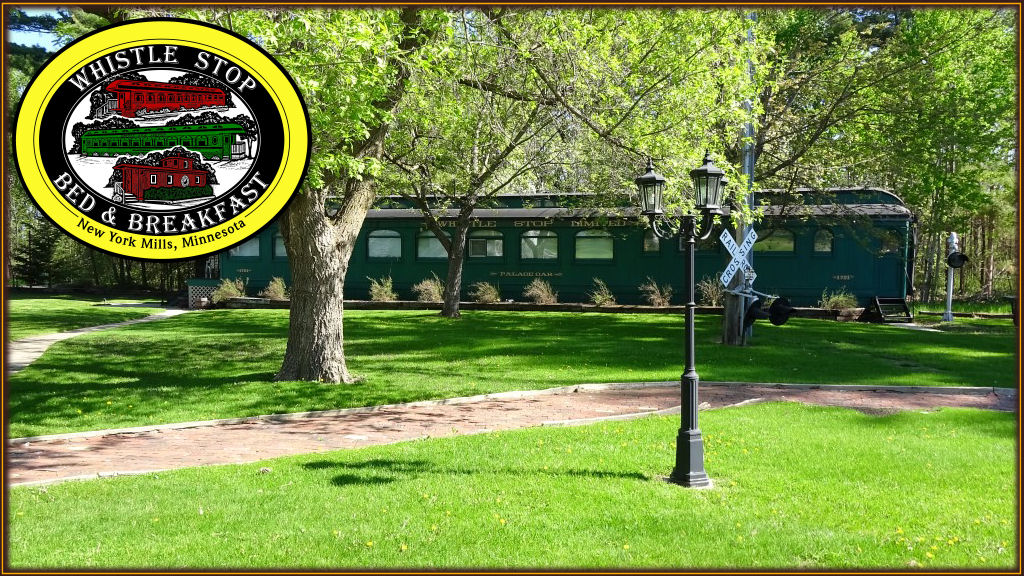 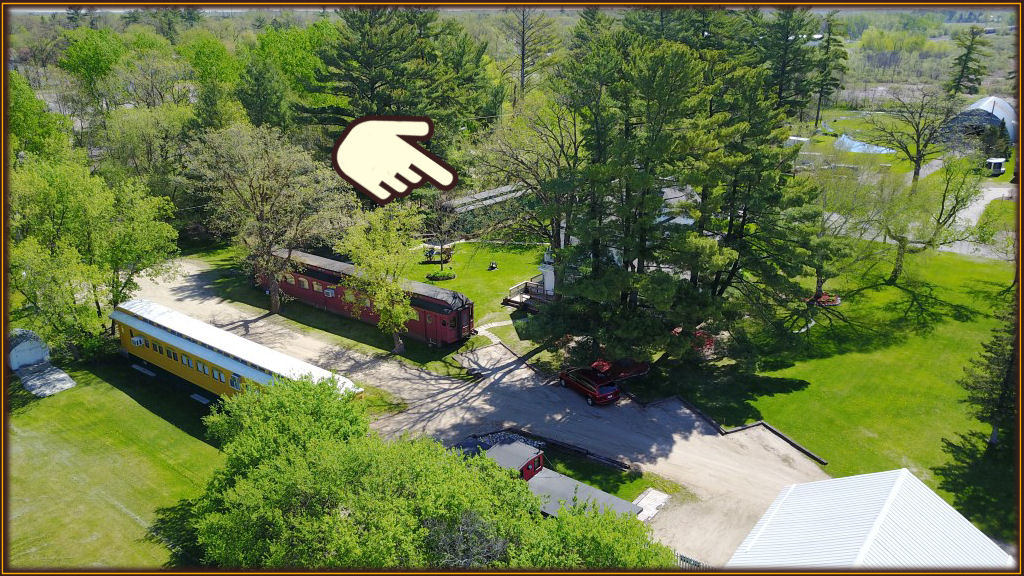 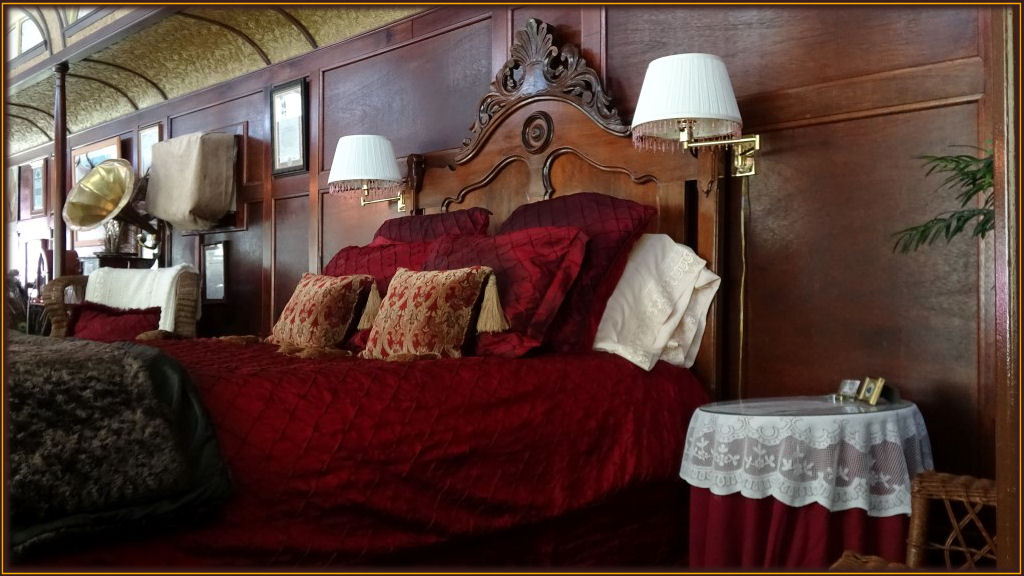 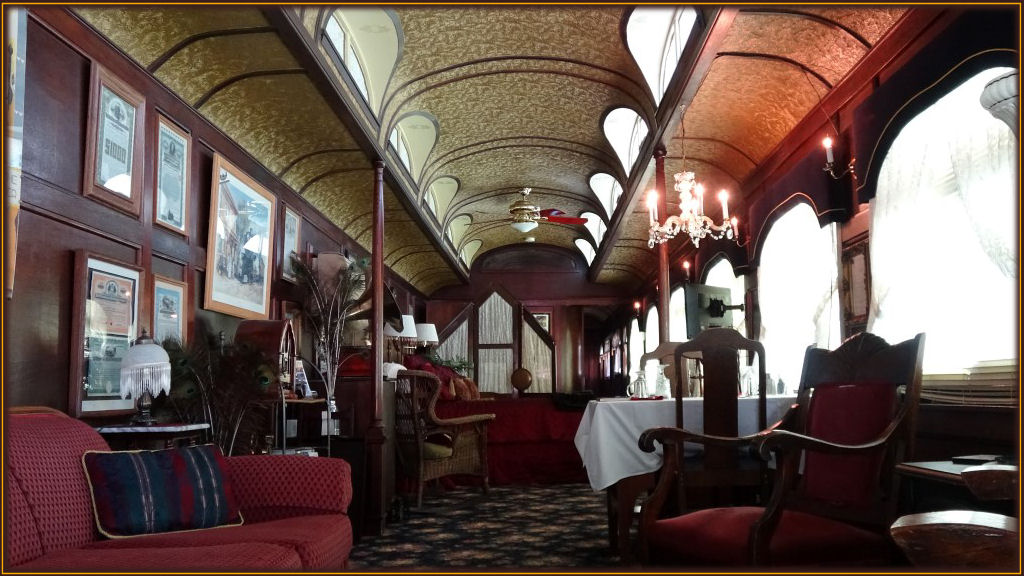 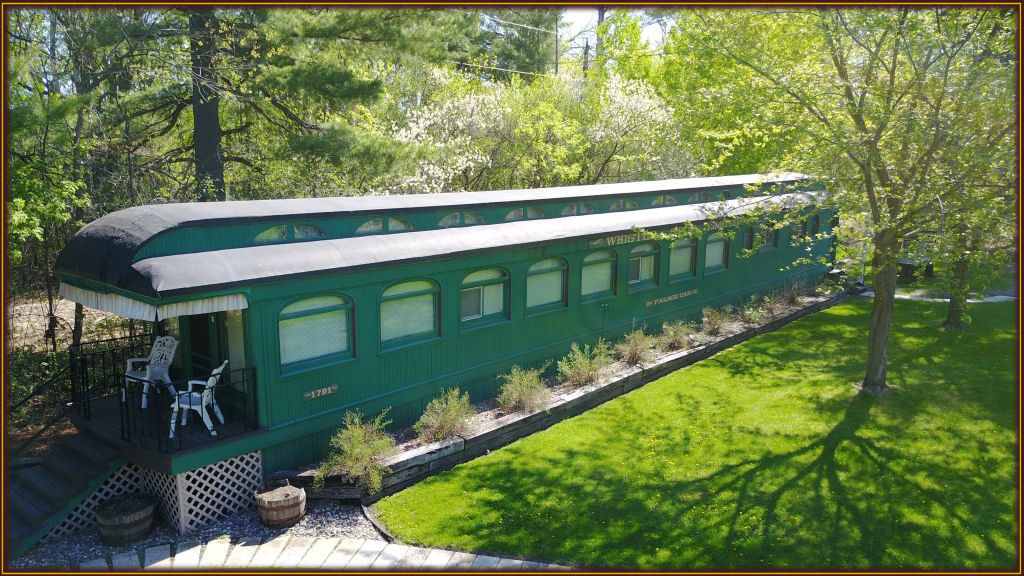 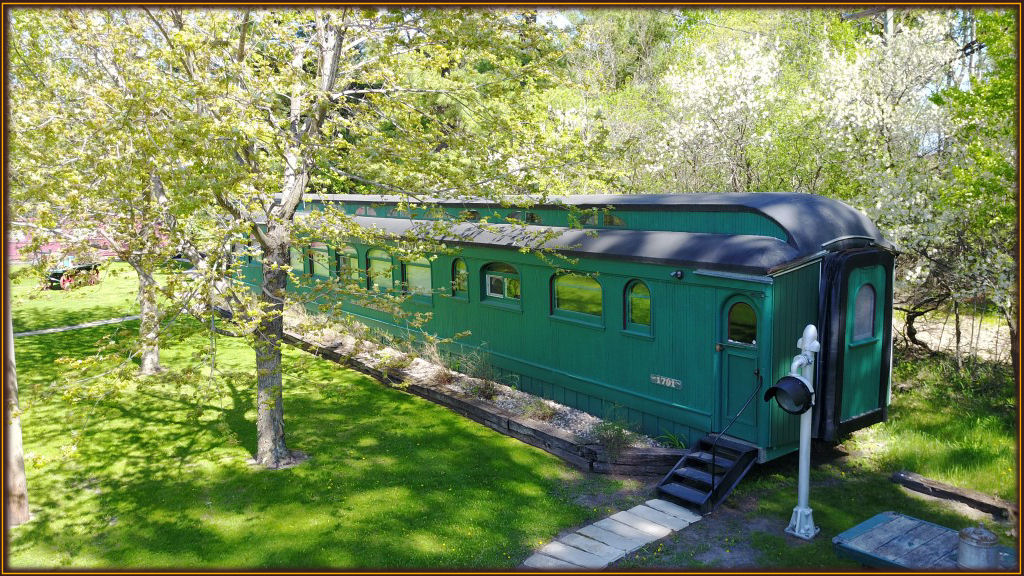 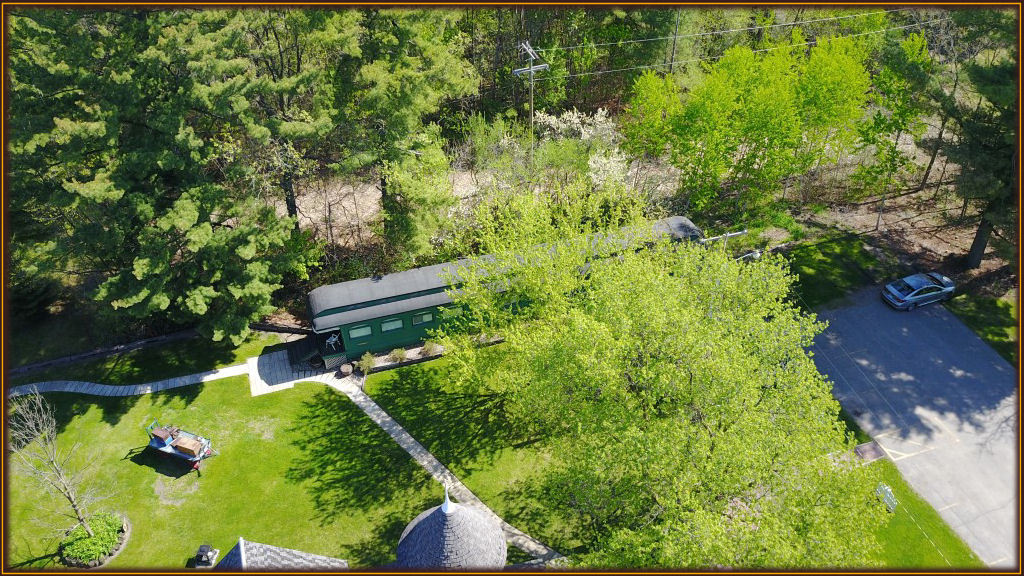 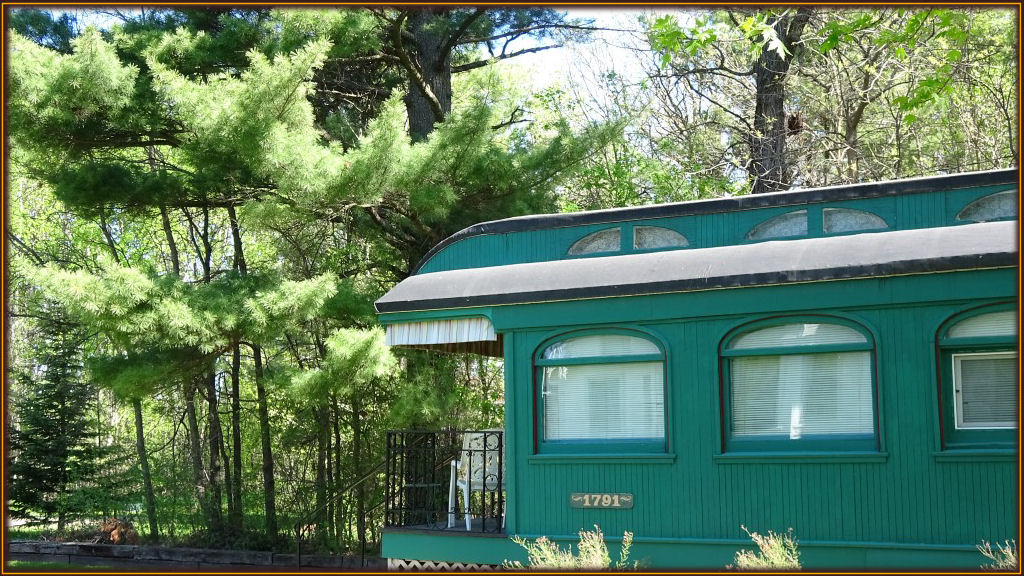 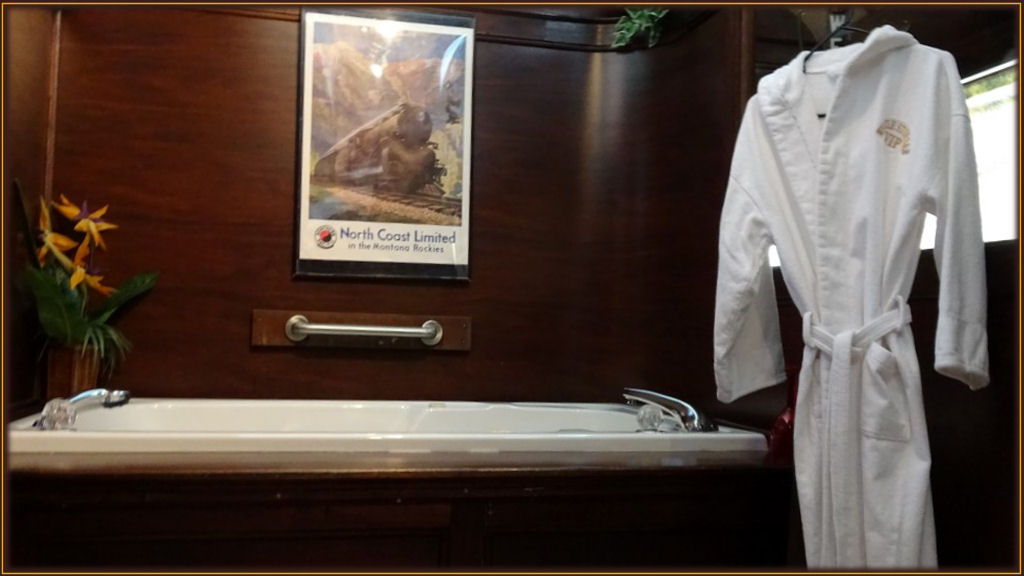 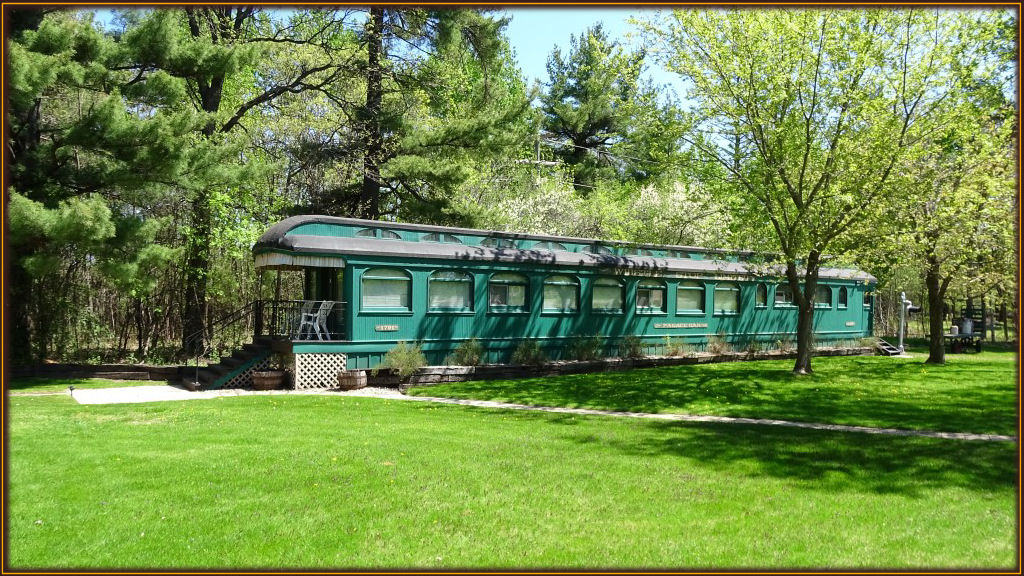 We have many gift certificates available, click the image above..

Given to a retiring railroad man who worked at the tie factory in Brainerd
who used it (or Misused it) for a storage shed until the roof gave way.

After a full year of non-stop expenditures (labor and dollars) we have restored it to its original opulence and now it's yours to enjoy.

Prices based on double occupancy. Each additional guest $20 per night extra.

The Viking care is awesome, love the layout and the sauna is a great way to relax.  Jann and all were great hosts as always.

WSBB does a fantastic job!

Absolutely loved our stay.  The hot tub was wonderful and the food was amazing.

Loved the area as well and WSBB does a fantastic job!

Whistle Stop BnB
Back to top